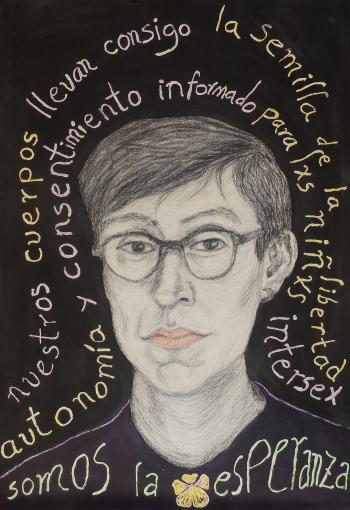 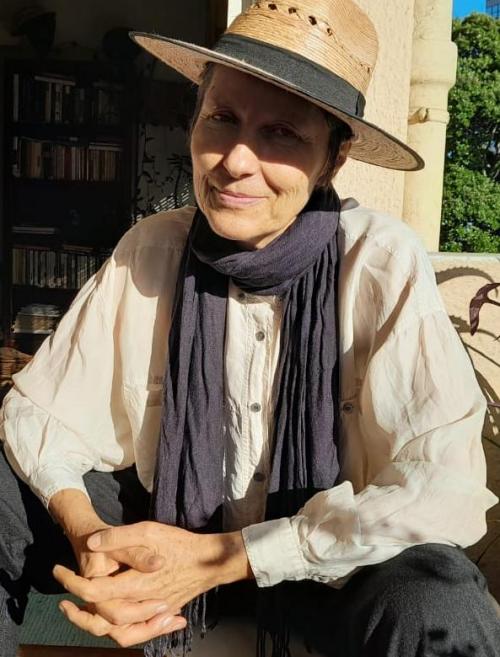 Gabrielle Le Roux has won the Thami Mnyele Foundation Residency Award and will stay in the studio to work through August till mid september 2022.
Gabrielle le Roux will be part of the Amsterdam based project together with the photographer Diana Blok
Gabrielle Le Roux is a queer South African artist for social justice. Her practice followed a decade of working with feminist NGO's challenging racism, sexism, classism, and homophobia, during which time she received a rich informal education from radical hlack women, many of whom were also not formally educated. Le Roux became convinced that people educate and transform one another with their stories. le Roux eollaborates, often at the invitation of other activists, to create collections of portraits and stories that serve as advocacy tools by centering as teachers people to whom society is systematically deaf. Much of the recent work is about unsettling the gender binary. La Roux is self-taught as a portrait artist and works only from life. She also works with film when her collaborators feel it is the appropriate medium. Proudly Trans in Turkey Playlist, cocreated with Turkish trans activists in 2011, is used as a resource internationally.