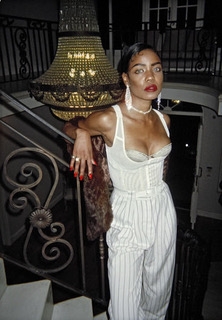 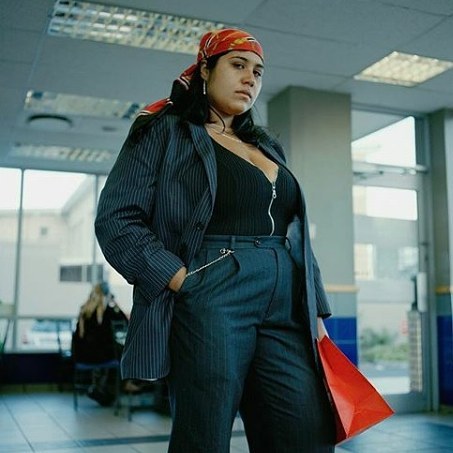 South African artist Jody Brand will be working in the Thami Mnyele Foundation studio until 12 July 2017. Jody Brand was selected in cooperation with Hripsime Visser from the Stedelijk Museum Amsterdam to celebrate the solo show of Zanele Muholi at the Stedelijk Museum (July 2017).
Jody Brand was born in Cape Town in 1989; she continues to live and work there. She has been documenting alternative African realities and created an online portal in 2011 called 'chomma'. Jody is determined to create a future where black and brown, queer and femme bodies can flourish and pursues this through occupying spaces both physical and virtual and the radical representation of those who dare to be different in a world not made for them. Her work was selected for Simon Castets and Hans Ulrich Obrist's project 89+ recognising young innovators, and she participated in their presentation at Design Indaba in 2014. Group shows include Making Africa at Vitra Design Museum (2015) and Guggenheim Bilbao (2016); The Quiet Violence of Dreams at Stevenson (2016) and Being There at Fondation Louis Vuitton in Paris (2017). Her first solo show You Can't Keep A Good Woman Down is currently showing at Stevenson gallery in Cape Town.