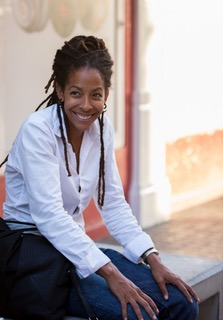 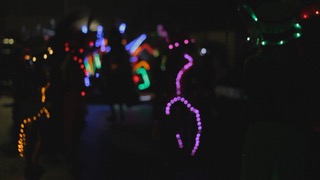 Together with Sasha Dees, a curator specialised in the area of the Caribbean, we have granted Sharelly Emanuelson the Thami Mnyele Foundation Award for Sharelly to stay in the residency in the last months of 2019 till January 2020.
Born and raised in the Dutch Caribbean, studied film in the Netherlands and returned home to be able to tell universal and intimate stories from the Dutch Caribbean islands and the larger Caribbean region.
While she is continuously sharpening her own aesthetic and signature, she keeps looking for new ways of representation and angles of approaching the themes and discourses she is interested in. With striking observations, she takes us into another world that is always very personal. Sensitive topics are portrayed in a pleasant, non-radical way with humoristic insinuations. 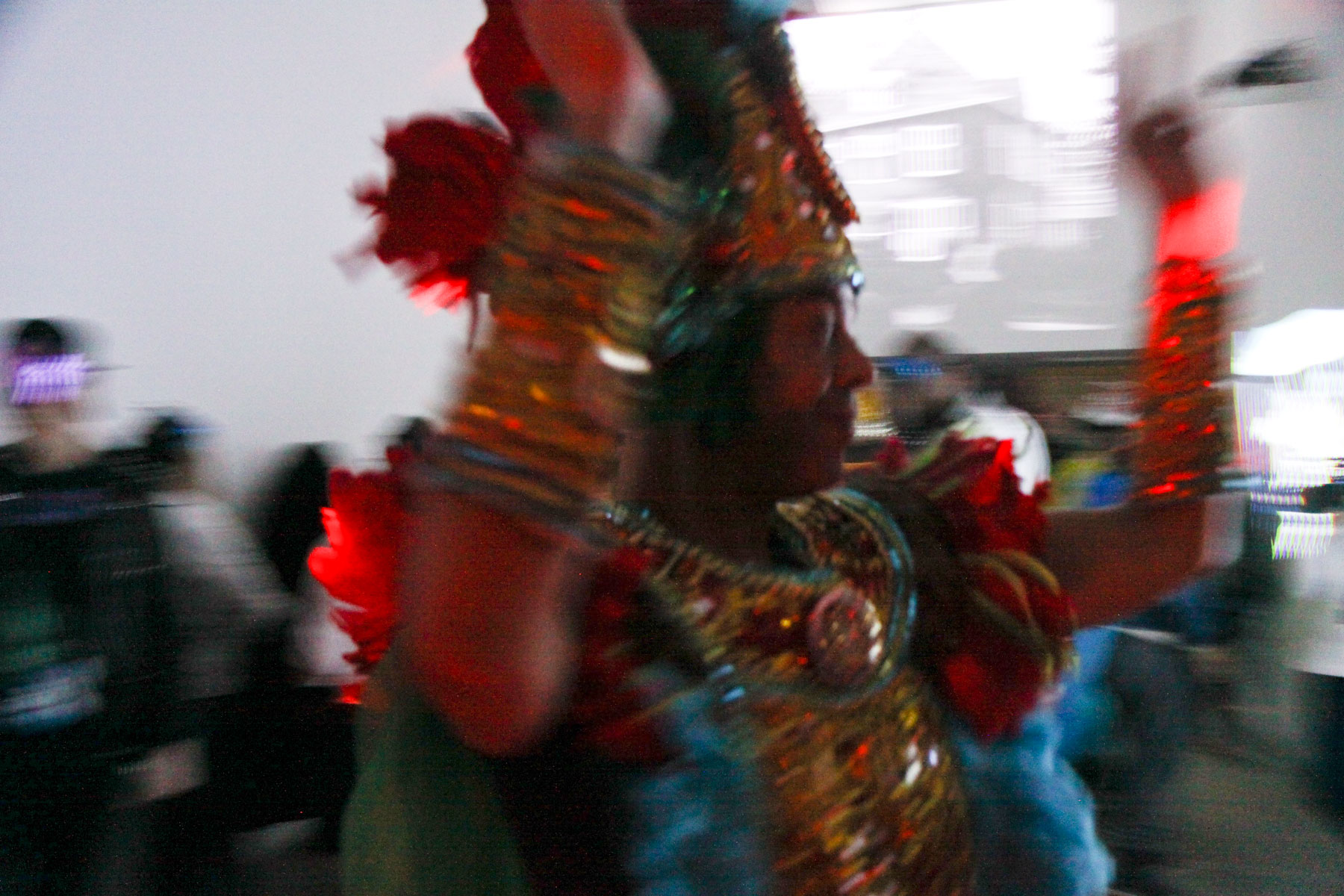 In the exhibition, entitled Hidden Transcripts , the autobiographical, fiction and documentary will all come together in an event. The setting is a colorful one containing glitter, feathers and confetti. There will be music and the public is invited to also wear Carnival masks. In the space there will be several video projections containing artistic as well as archive material from, among others, footage relating to Caribbean protest actions in The Hague in 1969, the year that an act of revolution took place in Curacao. During the event everything that happens in the exhibition space is being filmed as a kind of â€˜live setâ€™, turning those present into actors and becoming the basis from which a later video work will be created. 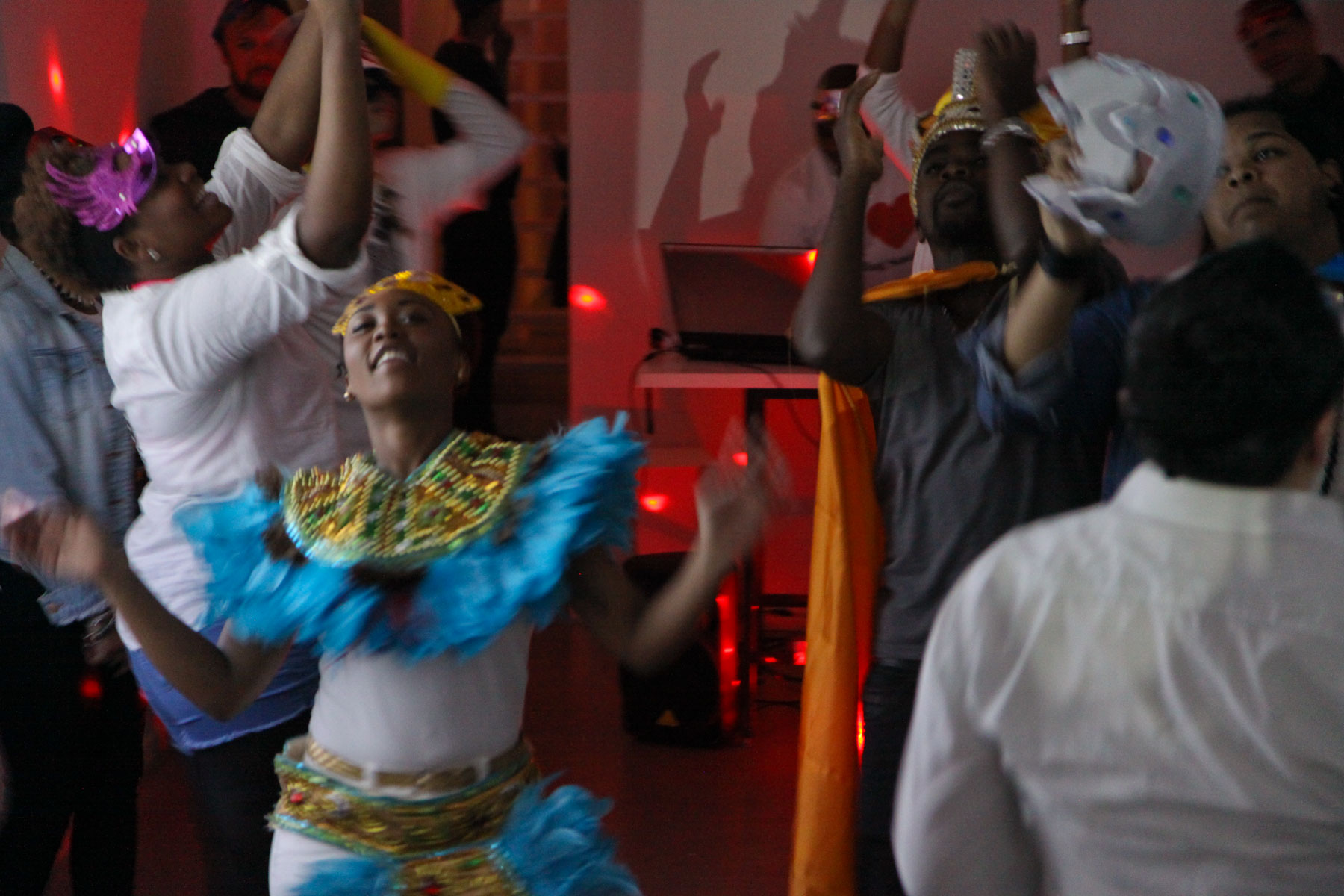 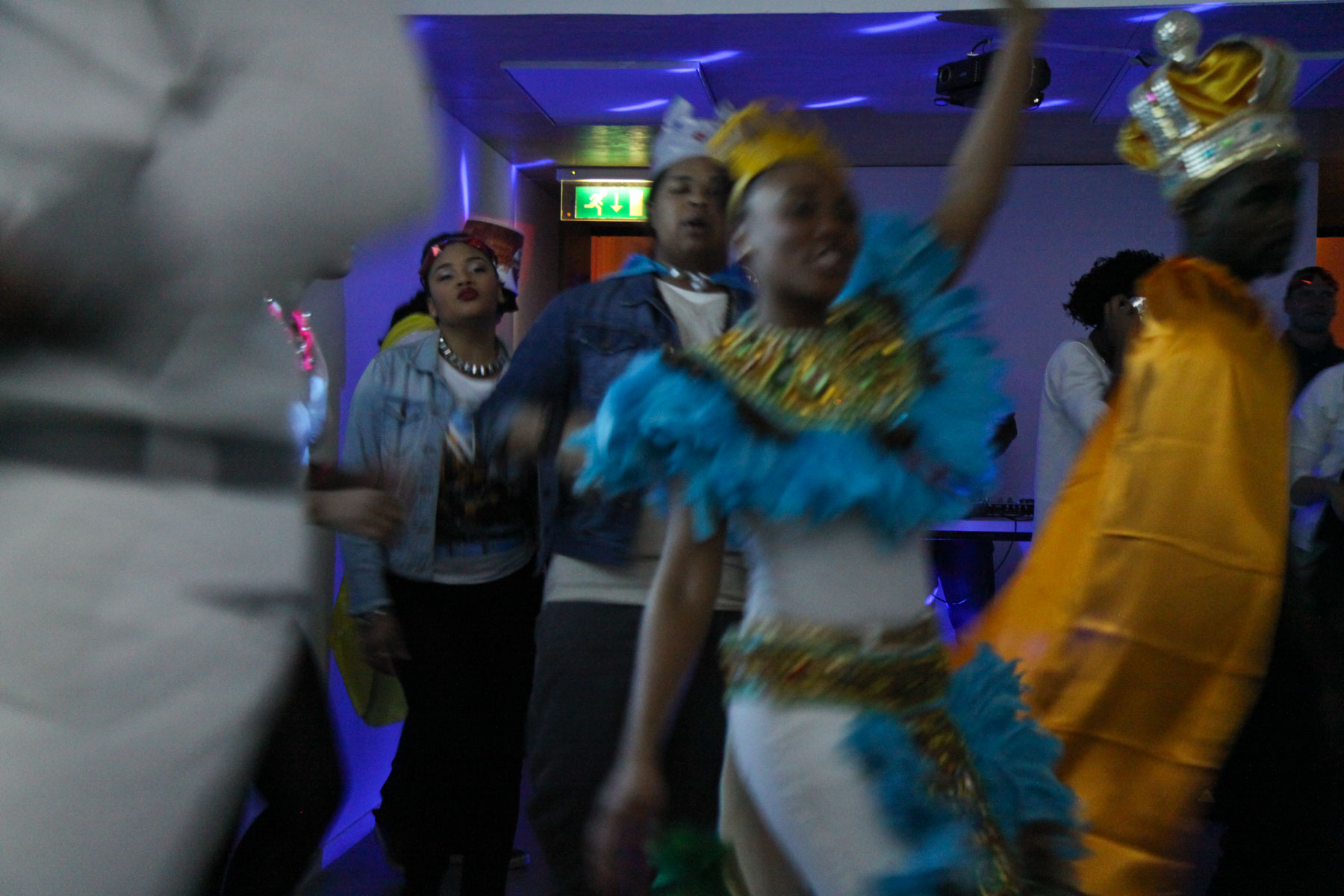