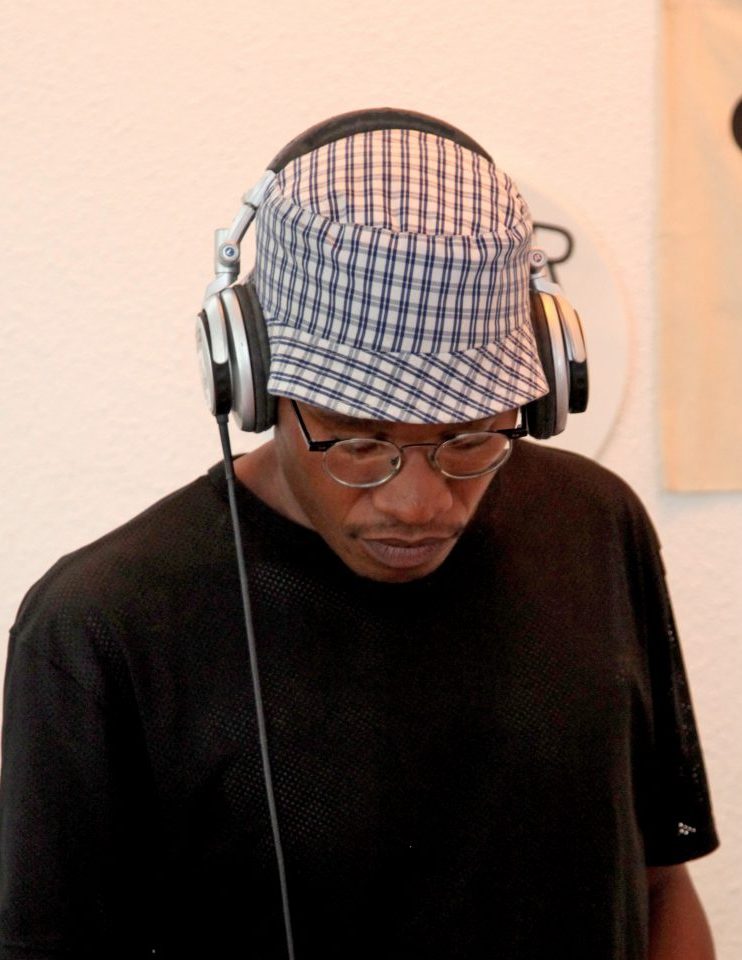 Sinethemba Twalo is following up his residency and will be working in the studio this summer.
Sinethemba Twalo, born 1985 in Umtata, South Africa, lives and works as an author, stylist, DJ and artist in Johannesburg and Pretoria, South Africa. From 2007 till 2009 he studied international relations and sociology as well as gender studies at the University of Pretoria (2009- 2011). He is a member of the artist group ARCHIVE in Johannesburg. His work has been shown in group exhibitions, at amongst others, Haus der Kulturen der Welt, Berlin, Germany; ifa-Galerie, Stuttgart, Germany; Metamorphosis and Times Memorial in Johannesburg, South Africa. Performances, workshops and seminars also took place in Berlin, Johannesburg and Pretoria. Twalo is co-founder with Gabi Ngcobo and co-director of NGO-Nothing Gets Organised located in downtown Johannesburg, South Africa. NGO is a collective platform interested in un/conventional processes of self-organizing processes that do not imply structure, tangibility, context or form.

For several weeks in the beginning of this year the artists Sinethemba Twalo ( South Africa) and Jabu Arnell ( St. Maarten, Amsterdam), worked together in the Thami Mnyele Foundation residence to prepare their contribution for the 10th Berlin Biennale 2018, Still running till 9 September 2018.

A Kind of Black: an emergent poetics of the imminent unknown (2018) is an ongoing conversation between Jabu Arnell and Sinethemba Twalo. Imagined as a fancy footwork of wills whilst balancing on the edge of a visceral moment of bare activity, the palimpsest of contingent statements reflect on our propinquity to and/or detachment from objects-their capacity to impel our becoming or compound a feeling of loss. How might we apprehend the slippery nature of becoming when one is aggravated by an urgent desire for orbit and/or sometimes an imminent feeling of collapse when faced with a peculiar encounter?

Our ongoing research-led process attempts to inquire into the politics of affect. Understanding affect as a familiar entanglement and/or the entangled familiar, the works trace an incontrovertible impulse. A Kind of Black: an emergent poetics of the imminent unknown (2018) revels in a certain suspension of disbelief. This suspension, a momentary hallucination borne of an anxious two-step (a dance with shadows) interrogates affect and desire; desire as political gesture; desire as an affect and/or affective desire and its potentiality. A commemorative space bounded to a cruel and optimistic desire, the work (re)considers the nebulous encounter between that thing and this body, a predicament both vagarious and chaotic.


We are also happy to announce that former awardees of the Thami Mnyele foundation, Moshekwa Langa and Dineo Seshee Bopape, are taking part in the 10th Berlin Biennale 2018.