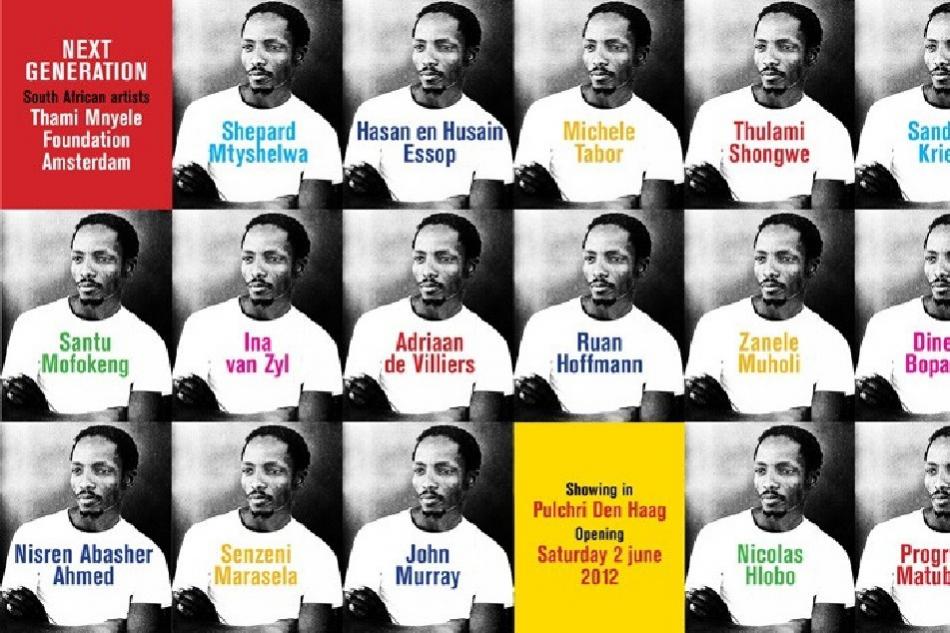 His Excellency Mr. Peter Goosen, Ambassador of the Republic of South Africa, will open the exhibition.

After three weeks of showing, there will be a new hanging of works, 'Next Generation Part 2' will show more works of the artists.