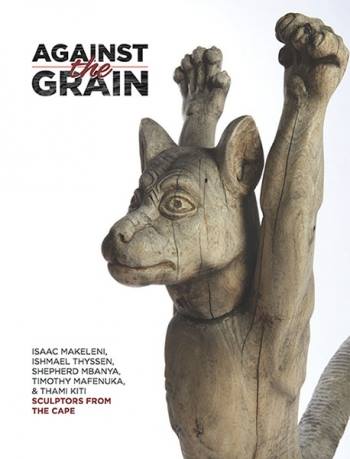 AGAINST THE GRAIN questions the dominant narratives of South African wood carving, firmly in place since the Tributaries exhibition (1985), that have failed to recognise the existence of black wood-carvers outsides of the 'Venda' region. It also questions the reasons behind the low visibility of black African wood sculptors internationally, suggesting that black wood-carvers have been unduly prejudiced since the development of new discourses in contemporary African art since the 1990's.