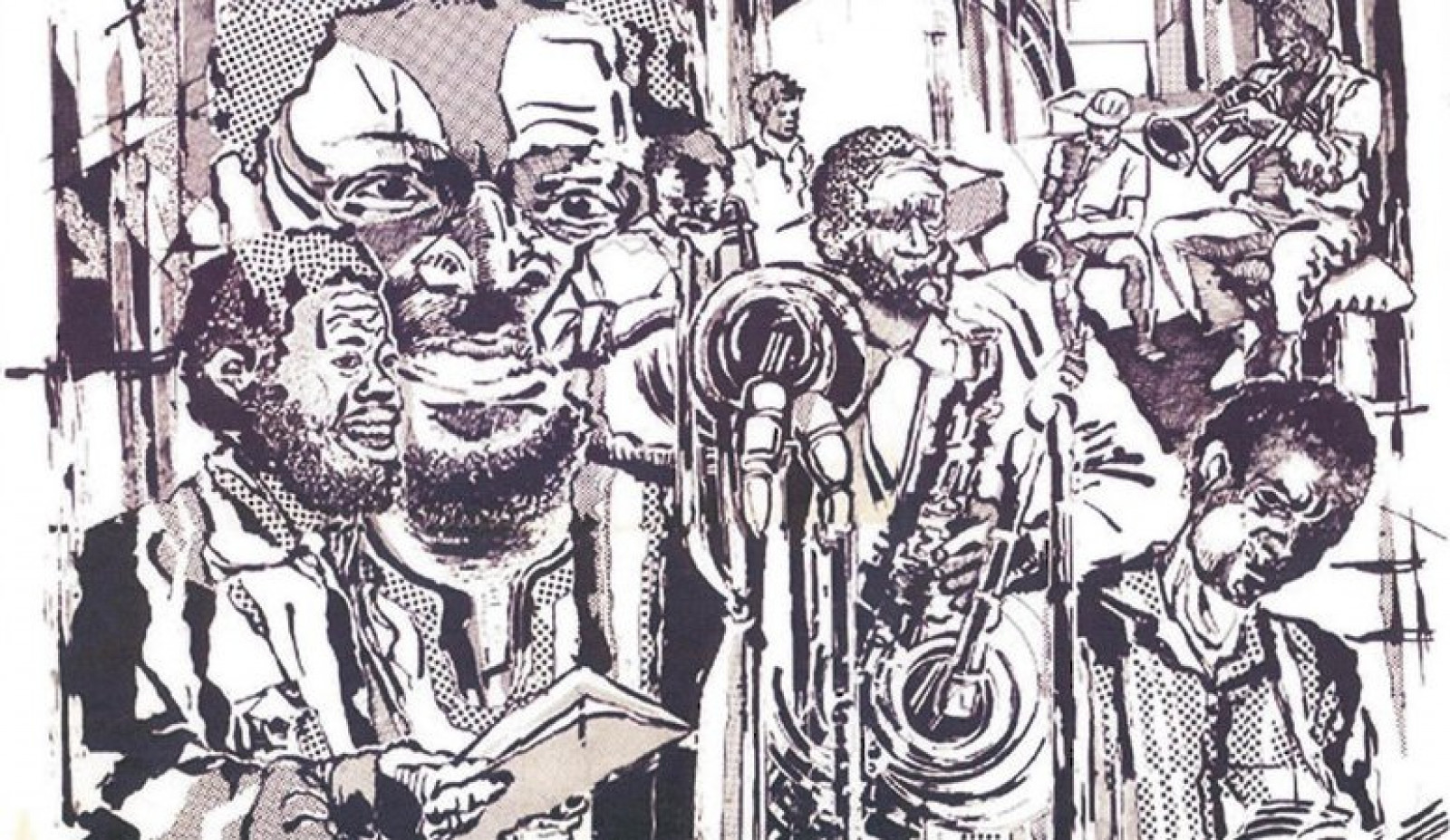 The artist residence for African artists in Amsterdam is named after Thami Mnyele. "To give others the space he never had. It's a homage to that dampened aspiration," in the words of then municipal council member and initiator of the Thami Mnyele Foundation Bert Holvast of the Dutch Green Left party.

Growing up in apartheid South Africa in the seventies and early eighties of the last century, Thami Mnyele became an angry artist. Or perhaps it's better to say that he would have fully become one, if the same apartheid and anger had not stood in the way of him developing his talents: firstly, by forcing him to choose the resistance, then by getting him riddled with bullets, along with his drawings.
read more about the artist Thami Mnyele and the Thami Mnyele Foundation in ZAM magazine, July 31, 2018