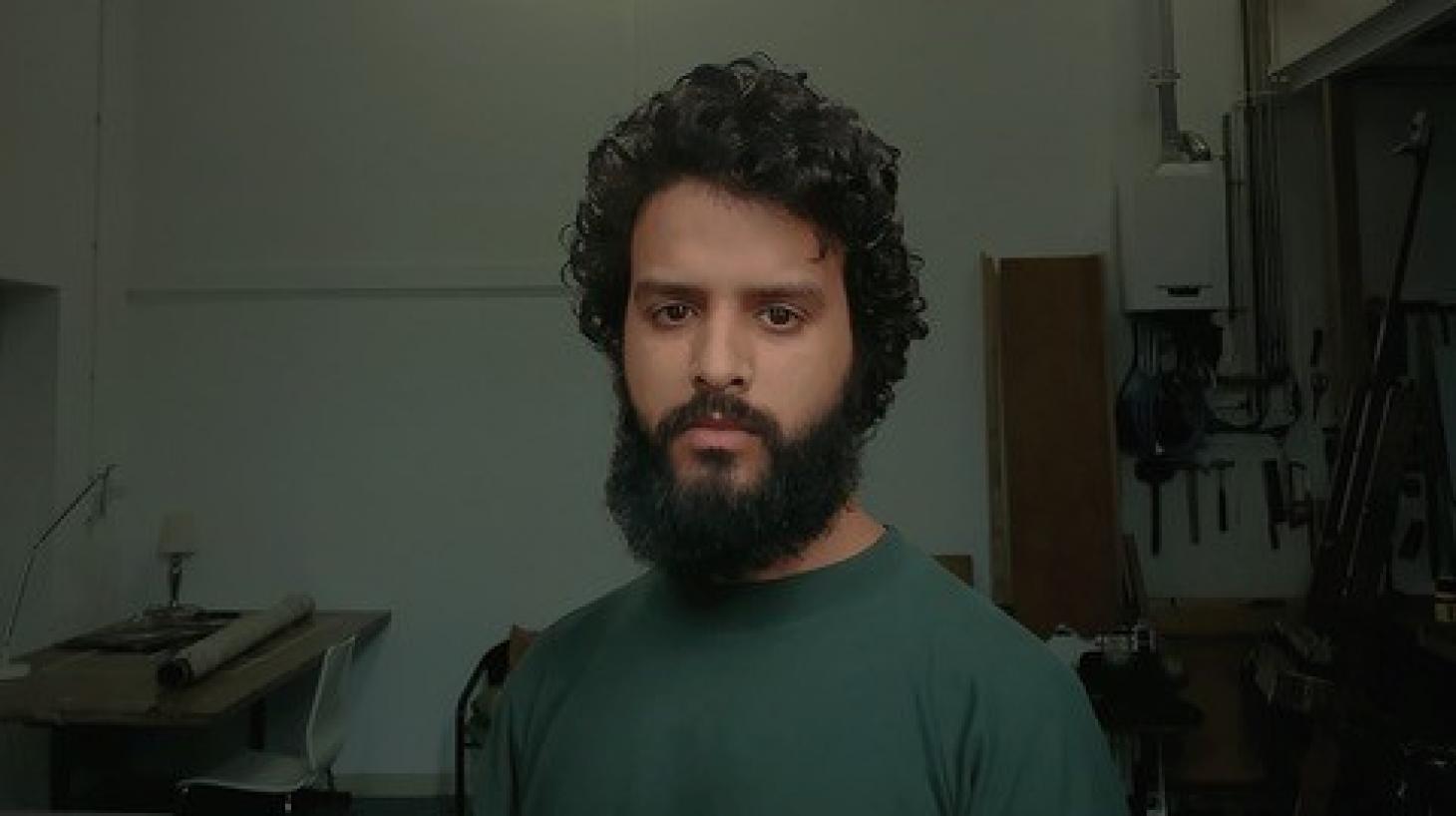 Due to travel bans that are in force to counter the COVID –19 pandemic, our current resident in Thami Mnyele Foundation, the Moroccan artist Adam Belarouchia, cannot return from the Netherlands to his home country.

The Thami Mnyele Foundation team is doing everything to support Adam during this difficult time, with financial means, offering him the extended residency, connecting to governmental sectors to arrange his travel papers, to keep Adam save in the residency. We wish Adam and his family in Morocco all the best in these uncertain days.

Around the world there are artists we know who can not travel home. We believe it is specially important to extend the dimensions of support in these challenging times. To all people please take care. Belarouchia has permeated the story of Thami Mnyele in recent months. A few days after his arrival in the Netherlands, at a Studio ZAM event nearly 50 people shared memories about the artist who was murdered together with eleven compatriots by South African death squads in 1985. Memories of renowned visual artist Gavin Jantjes, whom Thami Mnyele met in Gaborone not long before he was killed. Memories of Conny Braam who attended the Arts & Resistance conference in that same city in Botswana in 1982 and and who was intensely impressed by Mnyele. By Bert Holvast and Moira Whyte, who founded the Amsterdam Thami Mnyele artist residence in 1990, which was founded. From Pauline Burmann, the current chairman of the foundation that manages the studio. With the attendees, Belarouchia watched unique video footage of Mnyele, in conversation at the 1982 conference. And he studied Art and Revolution, the catalogue Diana Wylie compiled to accompany the major retrospective of Mnyele's work at the Johannesburg Art Gallery, in 2008.