Publications
2020 | Adam Belarouchia: ‘I’m nothing and everything at the same time’ | ZAM Magazine 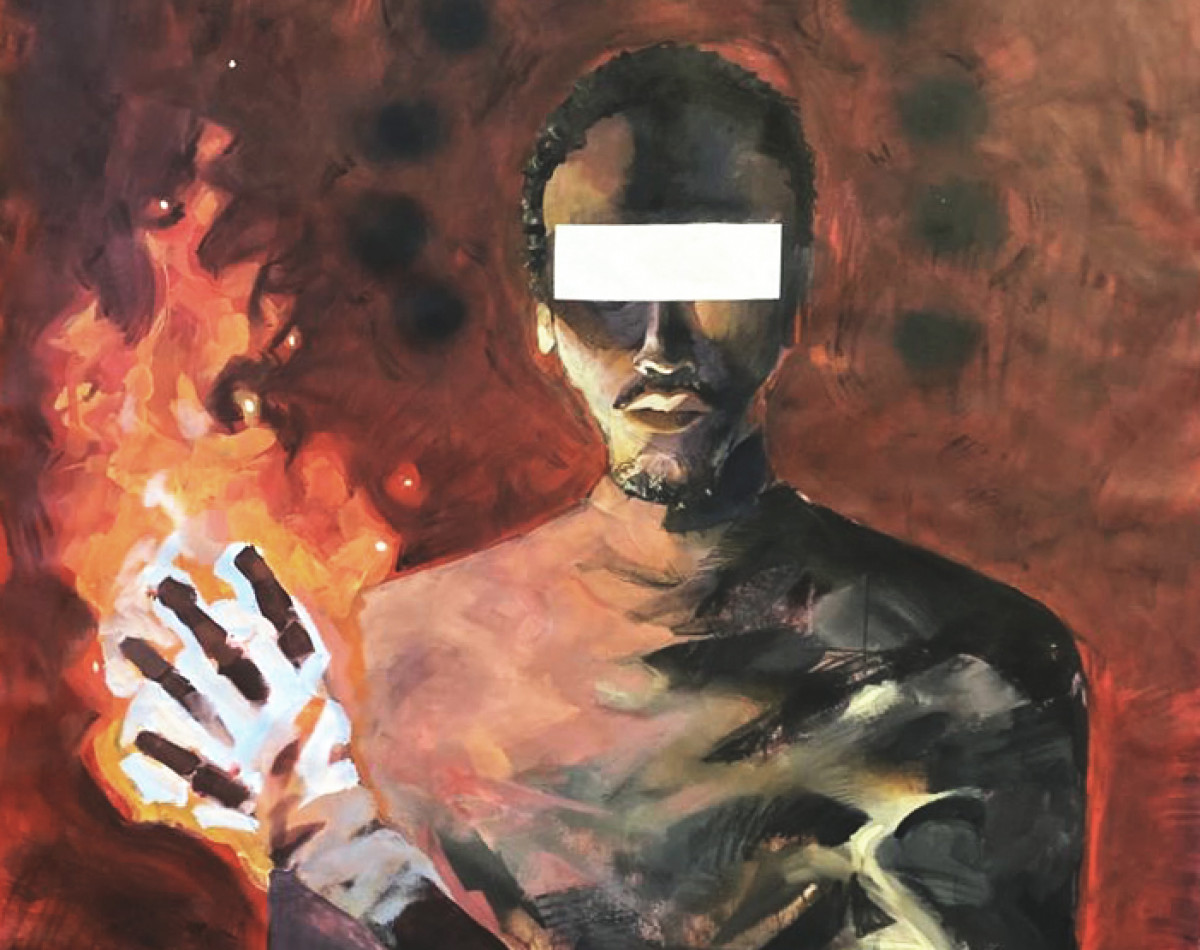 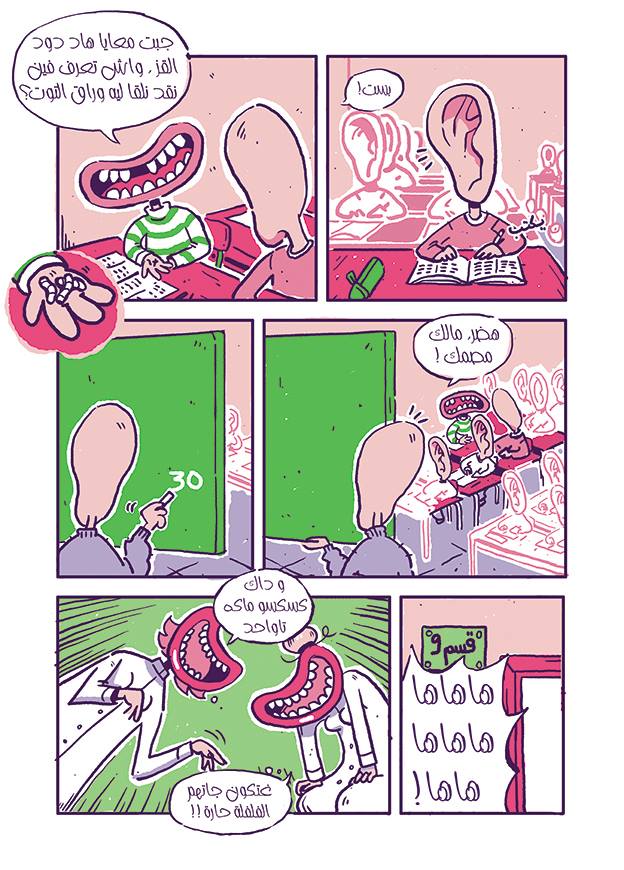 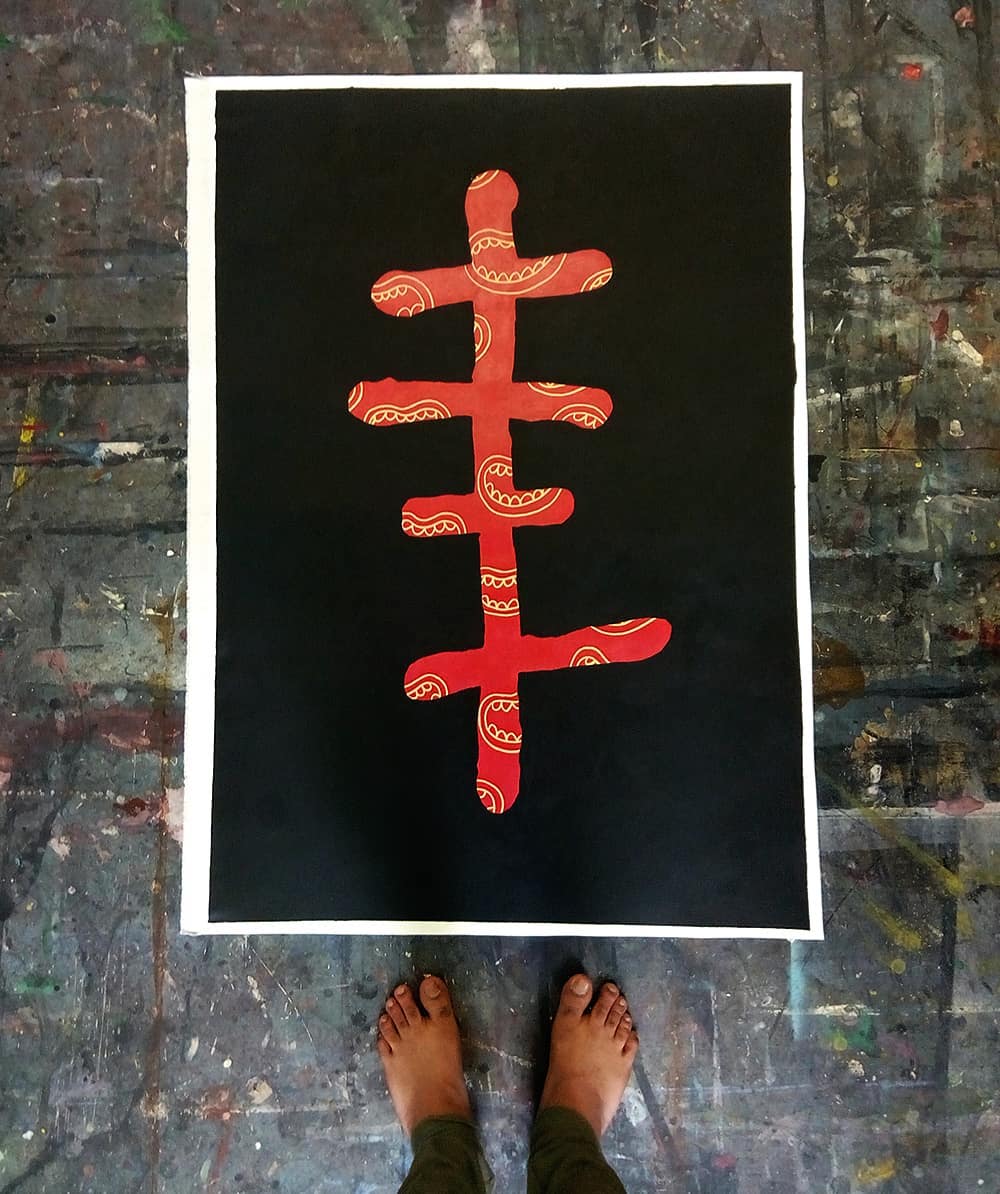 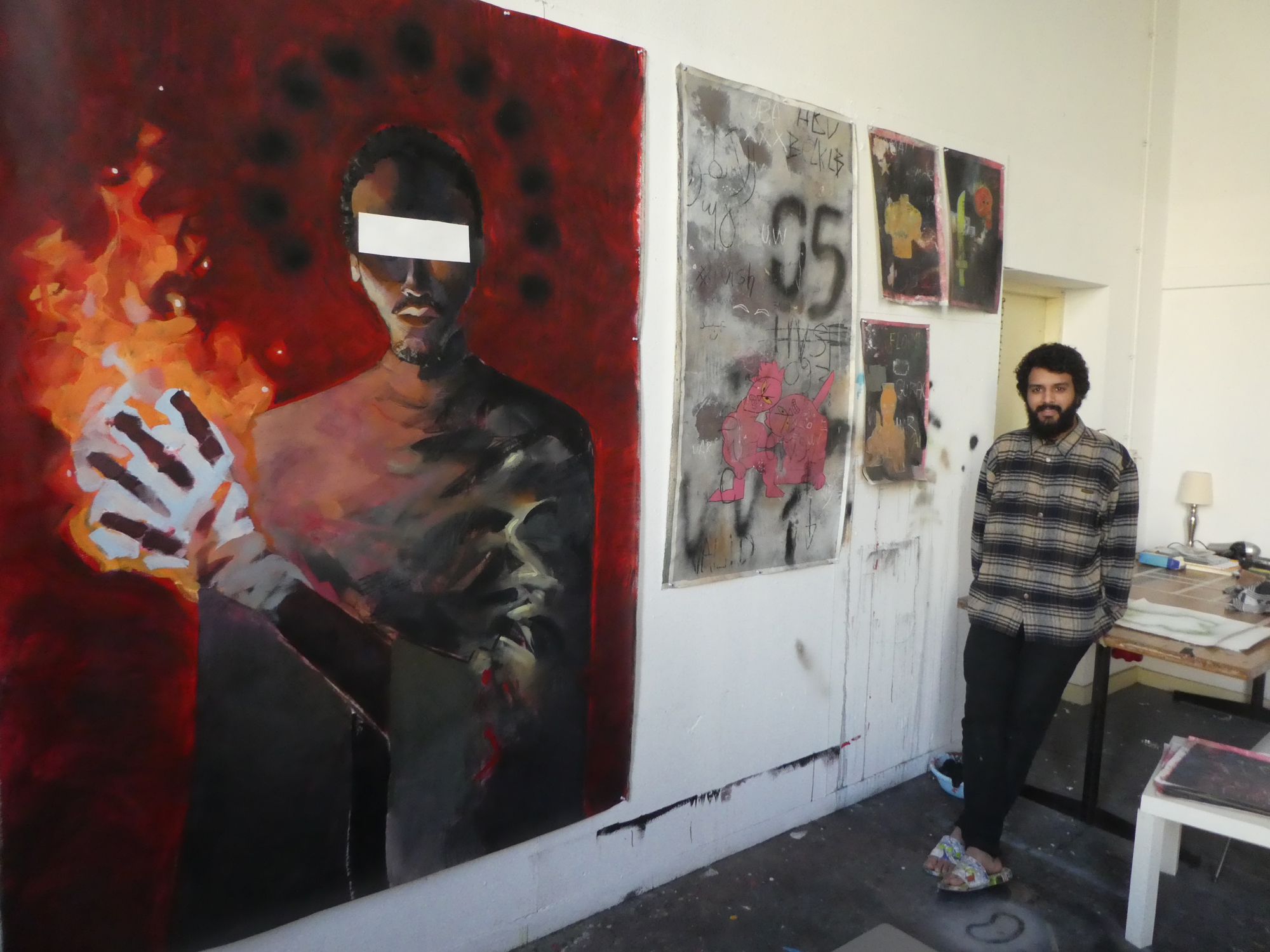