Publications
2020 | Abdulrazaq Awofeso | ‘Because we are all different’ | ZAM Magazine 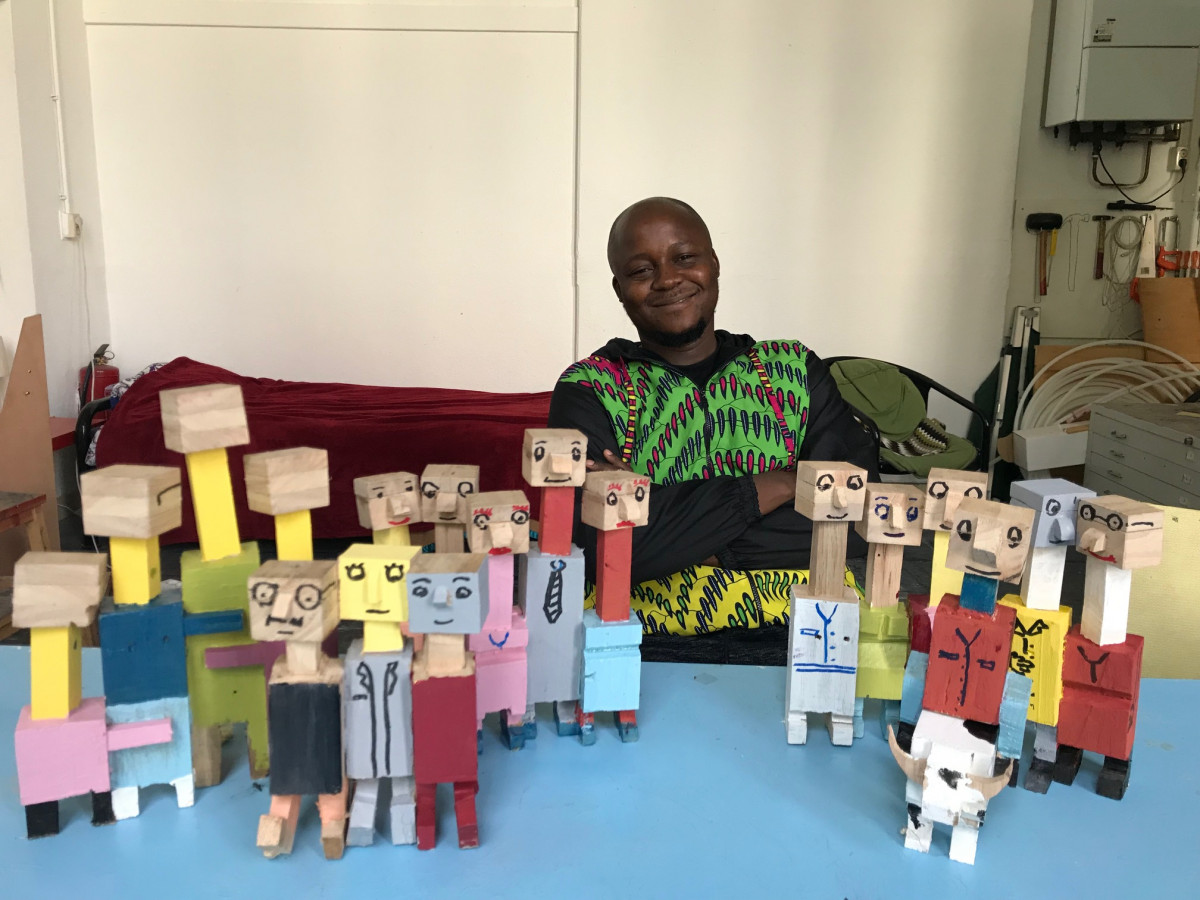 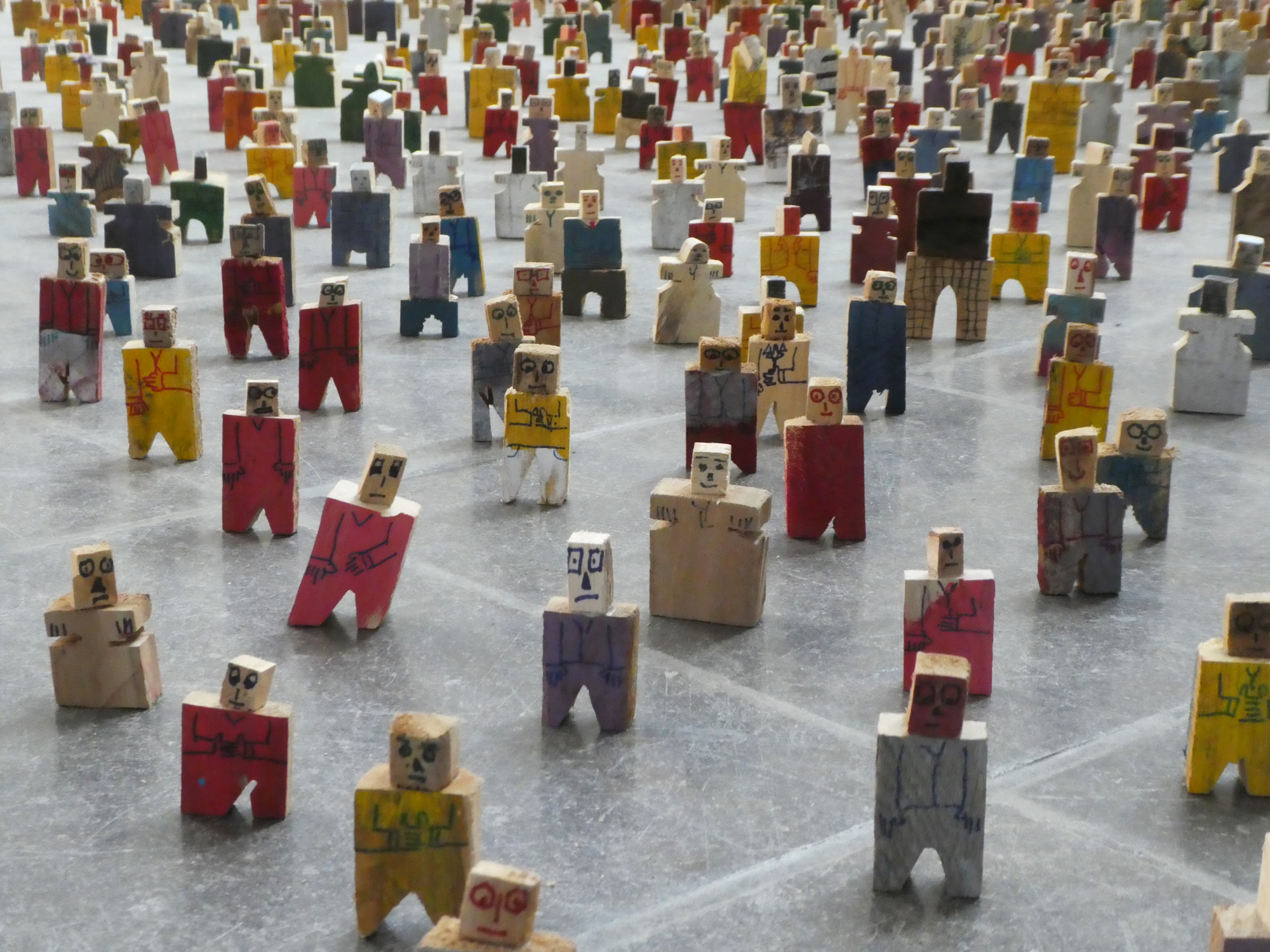